In society, therefore, there is an antagonism of interests, manifesting itself as a class struggle between those who possess but do not produce, and those who produce but do not possess.

To reiterate from the last article: there have been two main economic classes in every mode of production following the neolithic revolution about 12,000 years ago. One class owns the means of production, along with the surplus product, and lives solely off that ownership, exploiting the labor of the other class by extracting surplus value. In society’s current mode of production — capitalism — the former class is called the bourgeoisie or capitalist class and the latter class is called the proletariat or working class. Of course, some workers can save enough money to live off for a period of time in case they get fired and some may even have relative success investing in the stock market, but if they’re forced to submit to wage-slavery again to cover living expenses once their savings have run out or their stock market dividends aren’t enough to survive on alone, then they’re still a member of the working class.

In order for a worker to continue working, their wage — on average — needs to be enough to survive on and raise children who’ll eventually replace them in the workforce, aside from their working conditions needing to be safe enough for them to survive, too. Of course, workers want much more than the bare minimum to survive, so if wages and/or working conditions aren’t adequate, the most common means for workers to collectively improve them is by forming or joining trade unions, bargaining with employers, and, if necessary, striking. At the same time, for the system to reproduce itself, capitalists — over any considerable period of time — need to recoup the production cost of each commodity — which includes the worker’s wages — as well as extract enough surplus value to reinvest on an increasing scale, as well as cover rent, interest, and profit for the capitalist’s living expenses. Of course, capitalists want their surplus value to be as high as possible and workers want their wages to be as high as possible, too, so this conflict becomes a class struggle that manifests itself in two ways: economically and politically.

The class struggle manifests itself economically through workers’ unions bargaining with employers for better conditions or striking if that fails, as I mentioned earlier, but it also manifests itself politically through the election of representatives to legislatures with jurisdiction over a given area. Election campaigns can be expensive, so much of the average candidate’s funds come directly and indirectly from capitalists, who — by various legal means — exchange funds for political favors and allegiances. This allows our legislatures to act more or less as employers’ unions, with the vast majority of political candidates being subservient to the whims of the capitalist class, even if their allegiances may lie with different factions of it. This has led to most major political parties across the world being filled with representatives who figuratively hold water for capitalists.

Many workers realize this and decide to stop voting because they see no meaningful difference between candidates who are ultimately indebted to the same capitalist minority. I understand the frustration that leads to this decision, but I think the mainly anarchist position of abstaining from voting under all circumstances is fundamentally misguided. Yes, it’s bad for workers that most major political parties across the world are completely subject to their national capitalist classes because that makes it much more difficult to effect any meaningful change for the workers of each country. However, it’s also good in a sense because if a politician claims to stand for the working class and chooses to run as a member of the US Democratic Party, for example, then genuine socialists who want to fight for the emancipation of the working class will know that they’re either delusional or grifting. Yes, an independent socialist party’s bound to face more obstacles, but — just like we unionize for workers alone on the economic field — we need to unionize for workers alone on the political field, only voting for vetted socialists who are part of a genuine socialist party (or writing ‘SOCIALISM’ across our ballot if one isn’t an option) if we ever want to overthrow the dictatorship of the bourgeoisie.

In the next issue, we’ll cover Principle Three, which deals with the emancipation of the working class. 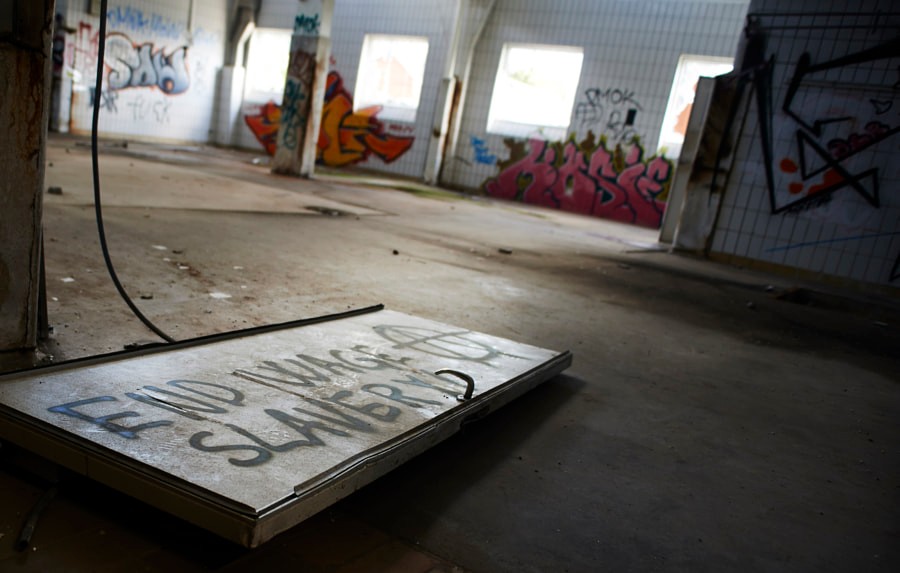 Uncategorized
By World Socialist Party US September 1, 2021 at 3:01 am No Comments 1 Min Read 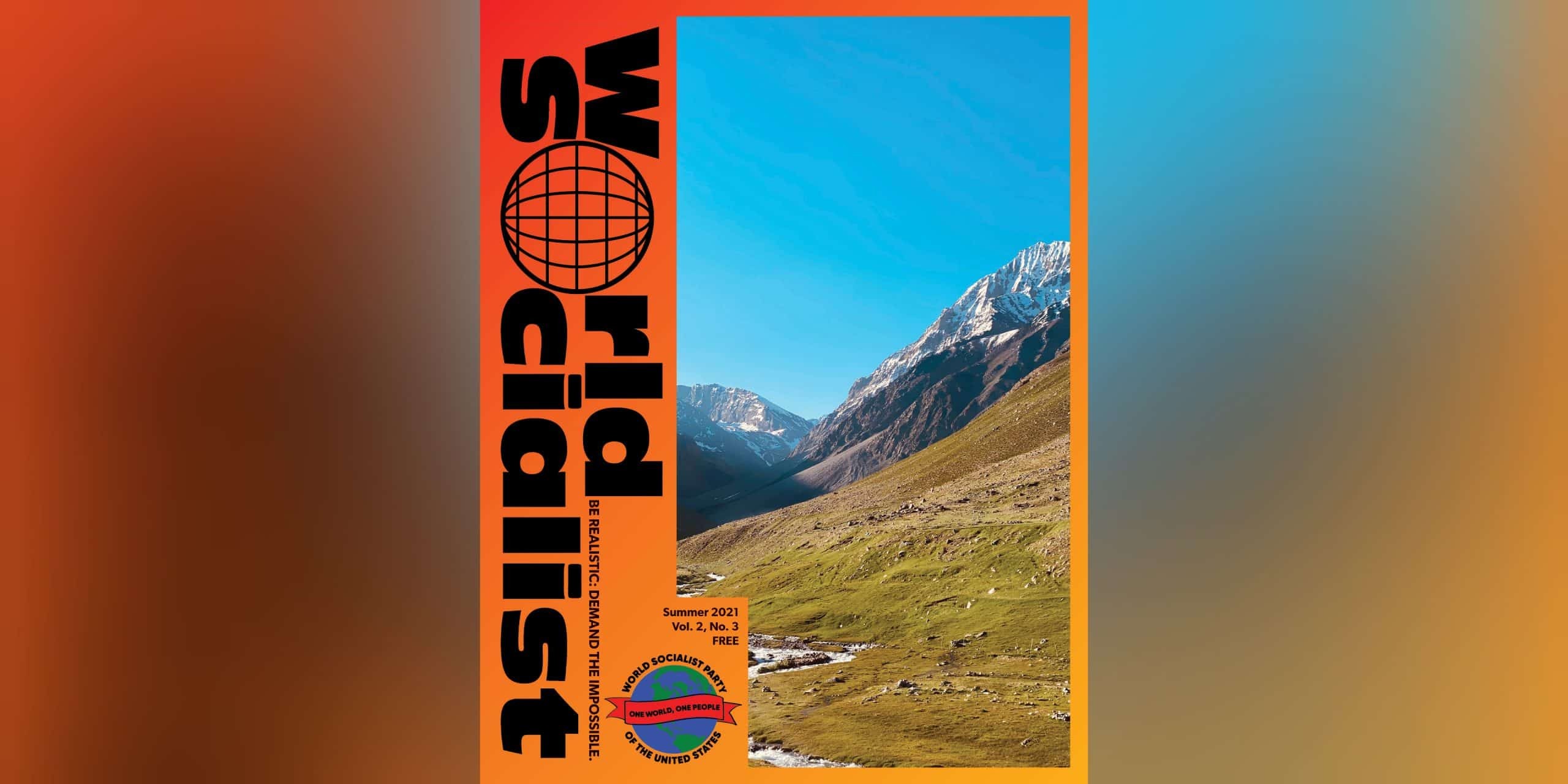 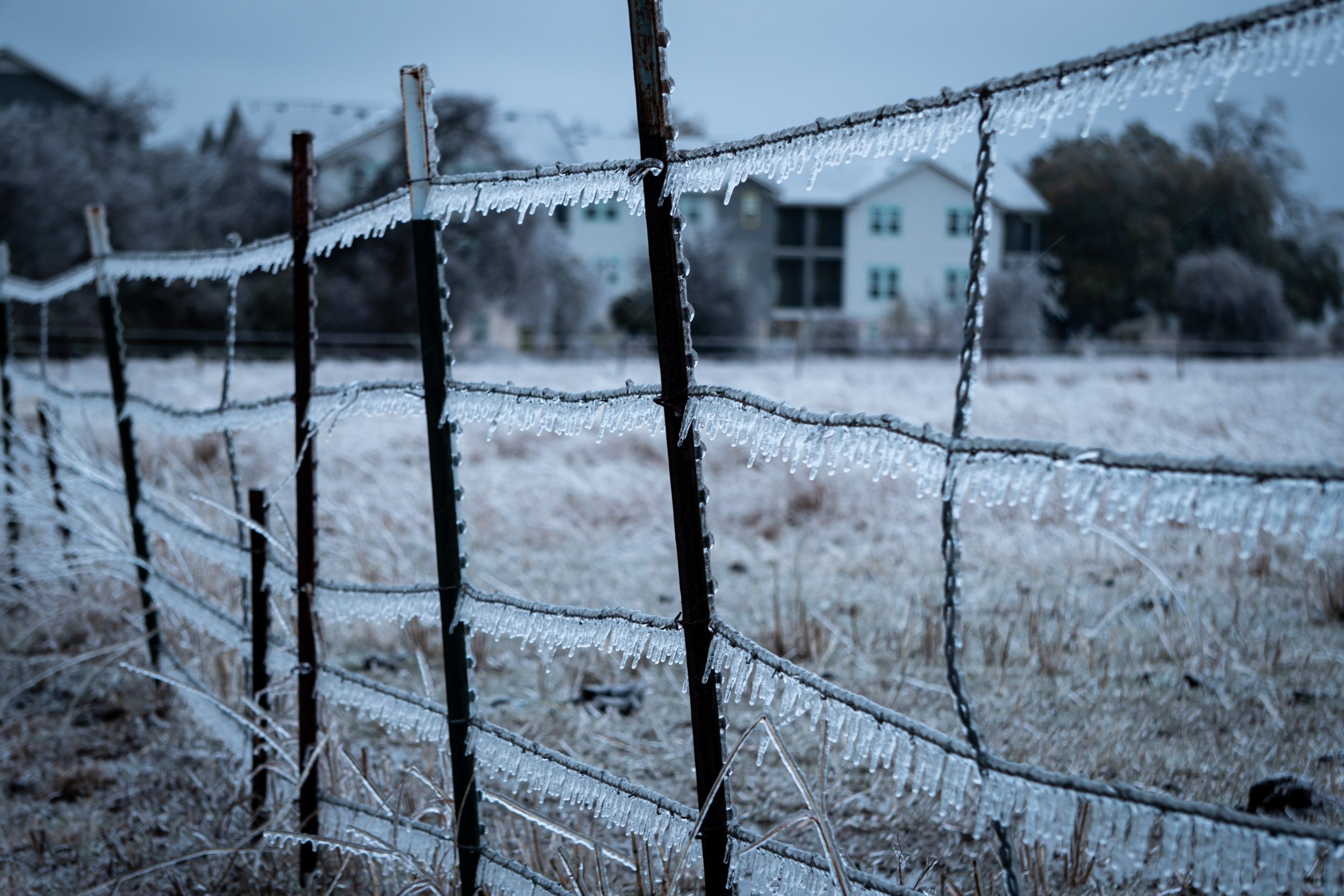 Second Issue of The World Socialist 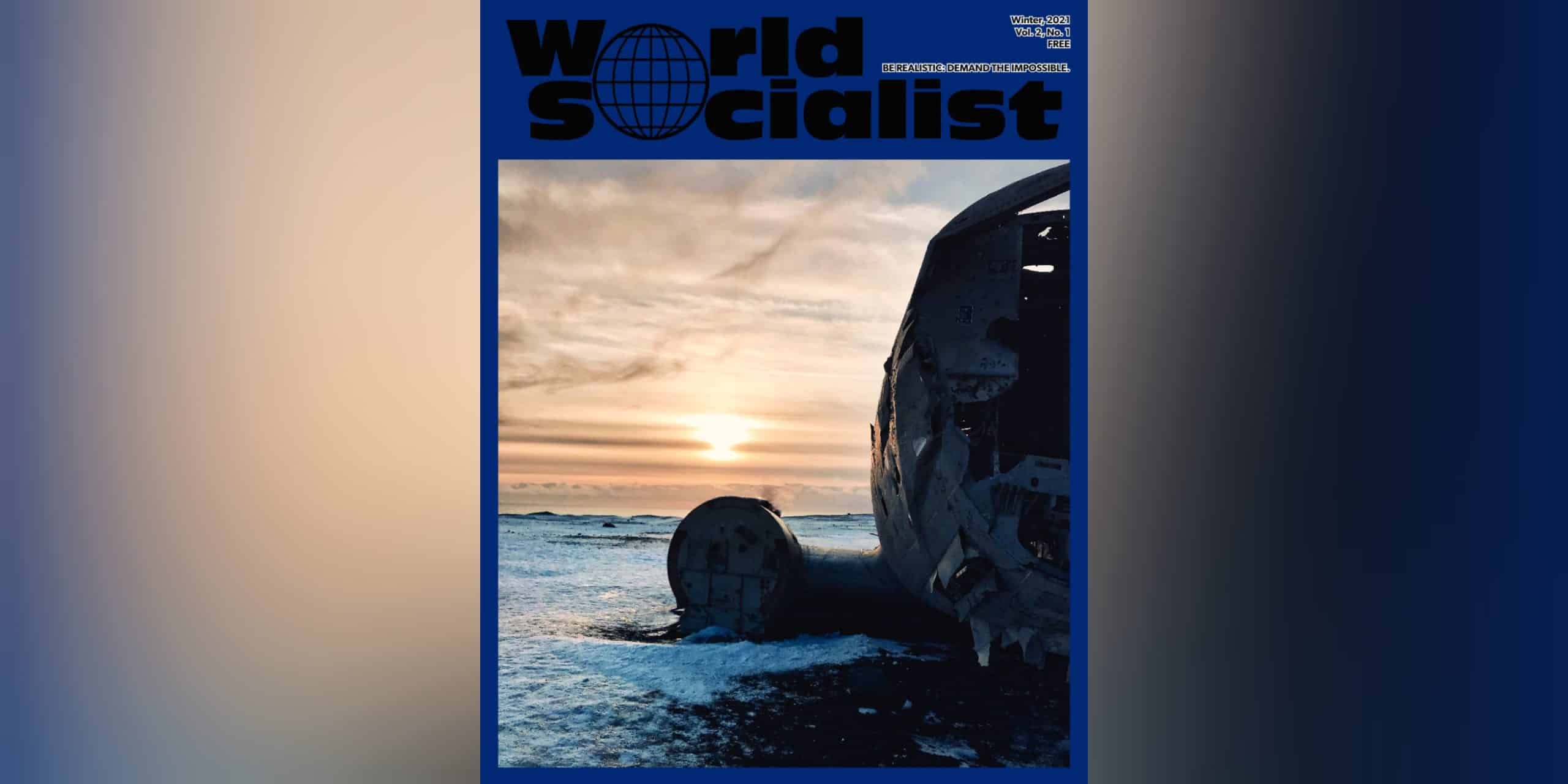 Second Issue of The World Socialist
# 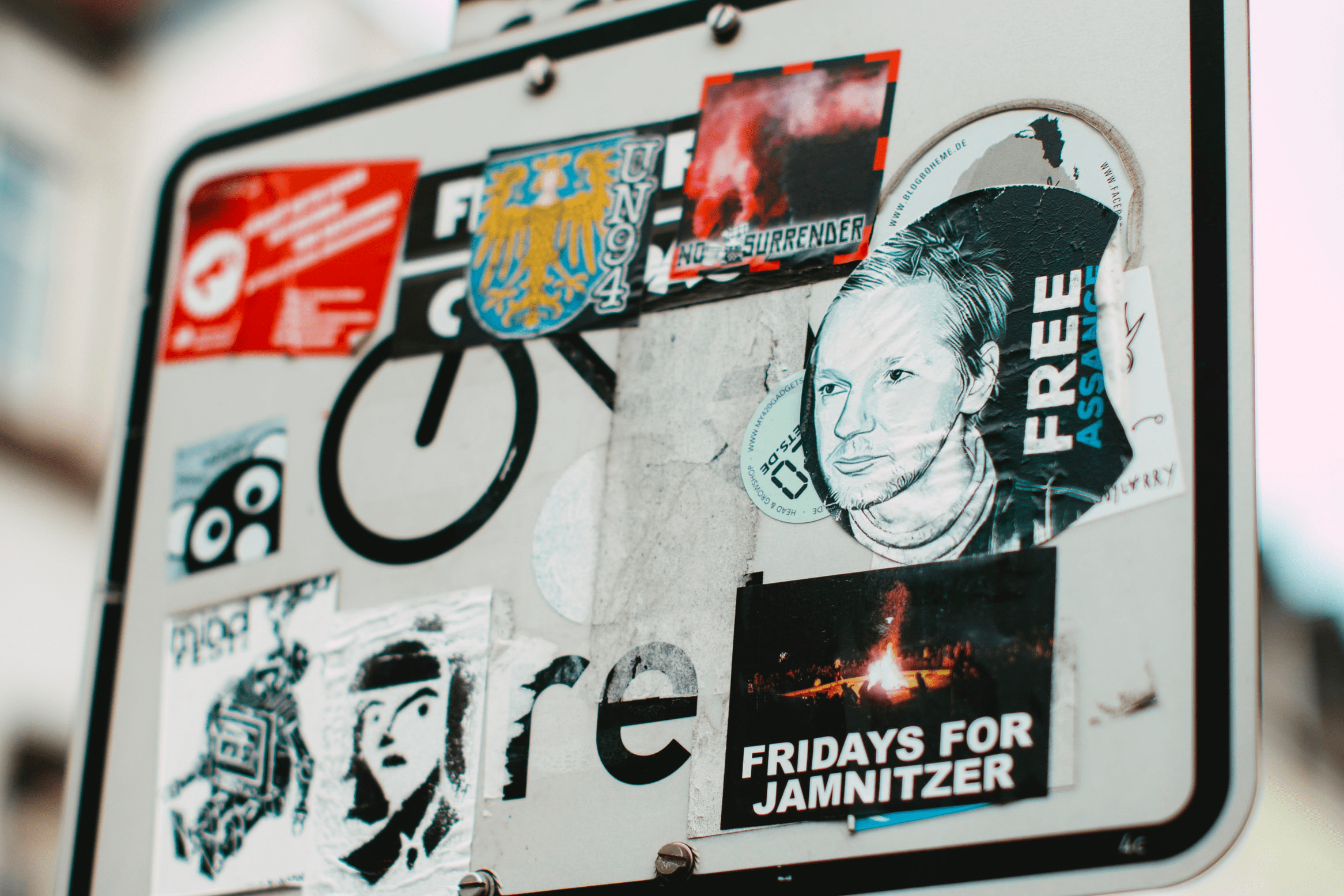 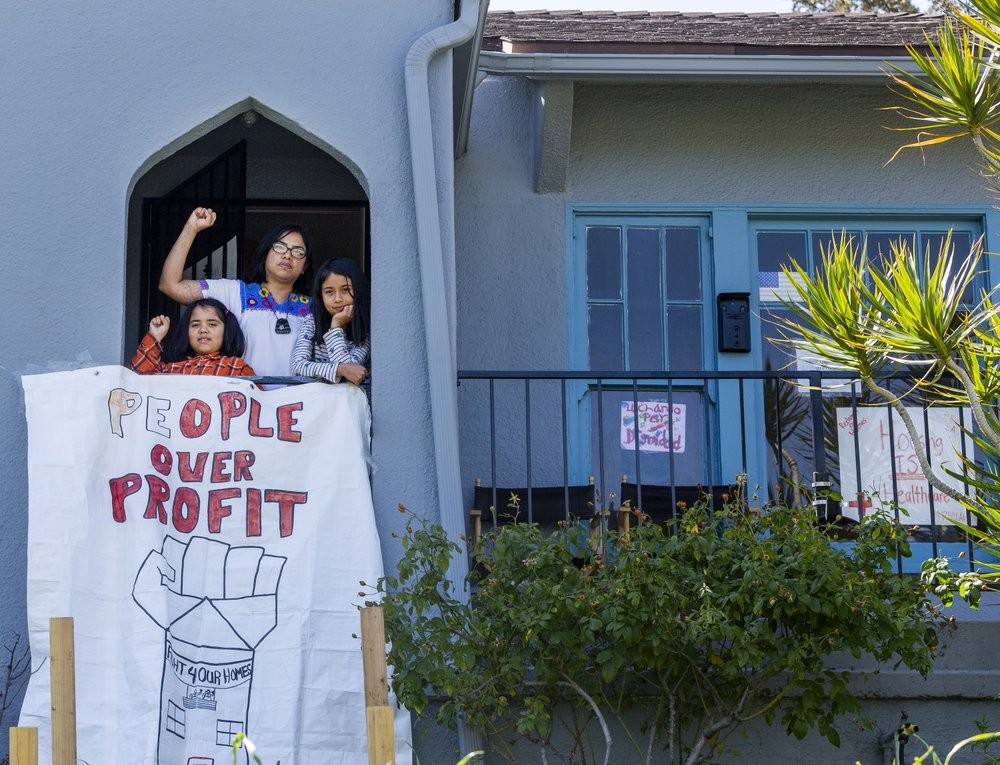