From the 1965 – number 3 issue of The Western Socialist

Edit. Note: In The Western Socialist, No. 3-1965 there appeared an article entitled,The Ludlow Massacre (1913) – fifth in a series entitled, Gems From American History. The Ludlow article evoked the following letter from an old-timer member of the World Socialist Party who was a witness to some of the events described in his capacity as a soap-box propagandist for the Industrial Workers of the World at the time.

Our soap-boxing began in Albany, New York. Passenger trains furnished the transportation, provided we kept to the “decks” of the dining cars, rode the “blinds” or the water tank behind the coal cab. At likely towns we dropped off to hold open-air meetings.

West of Chicago, where trains did not take water on the fly, we took to the freights. Occasionally we rode the rods on the crack limiteds.

Salida, 7000 feet high in the Colorado Rockies, looked good, despite its thin mountain air made open-air speaking difficult. It was a division point on the old Denver and Rio Grande R.R. The railroad work shops, the cow camps and mining settlements would furnish the audiences.

We had placed the soap box in front of the well-lit, crowded corner saloon. Not long after we got started, the saloon doors opened and spewed forth a band of hard-looking ruffians, who immediately decided to wreck the meeting and to forever end our speaking careers. This was our Initial encounter with the Infamous Baldwin-Felts thugs These professional scabs and killers of union men and their families were In the employ of John D. Rockefeller to break the strike In his nearby Colorado Fuel and Mine Company properties in Trinidad and Ludlow.

(These same murderers were, at a later period, Included in the acclaim given by President Charles W. Eliot of Harvard to strikebreakers as the “nation’s heroes.”) At the same time, working men throughout the West were singing:

“Down with the Baldwins,

Up with the Union,

And we will rally Colorado,

We will rally once again,

Shouting the battle cry of Union.”

The saloon doors opened again soon after and out came a group of powerful-looking men: striking C.F. & I. strikers. They grasped the situation quickly and went promptly into action. Swinging fists routed the thugs. We were urged to proceed by our rescuers. We finished with a good literature sale and a fine collection. After some liquid refreshments with our new friends, we accepted their invitation to visit their camp in the hills.

In addition to these thugs, the Colorado governor furnished the state militia’s services to pious J.D.R. Their objective was to destroy the tent colony established by the union, the United Mine Workers, after they had been dispossessed from the company-owned shacks.

Louis Tikas had left his native Greece to make a new home in what he thought was the land of freedom, par excellence. He soon found out the facts of life after he found employment in the nonunion mines of Ludlow. He helped organize and struck with his fellow miners against their unbearable working conditions.

After a day-long battle, he volunteered to carry a white flag to request a truce to remove their dead and wounded and to plead for some drinking water far the women and children. He was met halfway by the lieutenant in command of the militia (and of the Baldwin thugs). The brave lieutenant quickly pulled his revolver and shot down the unarmed miner, under a flag of truce.

Indignation swept through the country. Mass meetings, from coast to coast, addressed by liberals, clergymen, and other protesters against such callousness, demanded that the lieutenant be brought to trial. He was promptly court martialed by his superior officers and severely punished: a reduction of nine points in rank!

One dark night, the B-F thugs crept down on the camp, poured some of the Rockefeller kerosene over the tents and set them on fire. Forty-three of the sleeping miners and their families were severely burned. Thirteen, mostly children and women, were burned to a crisp. The capitalist Moloch needed its victims. Sanctimonious old J.D.R. made his peace with his God, shortly thereafter, by donating twenty million dollars to erect the Riverside Baptist Church on Riverside Avenue, New York City.

Two of our new-found friends had discovered the home where the leader of the thugs boarded. They induced a miner’s san to tell this “hero” that some young lady wished to see him on the outside. Munching a chicken bone, he stepped out. Two of the miners were flattened against the wall on either side of the doorway. As he stepped out, they took revenge for the death of their incinerated babies.

We stayed about a week. We had our first lessons in the use of a gun. The moaning and crying of our hostess, the mother of a baby killed in the fire, was heartrending. The family were concerned for our safety but they, themselves, were too “hot” for our safety. They did not want us involved if they were apprehended. We parted company with same of the bravest people we ever met. We left and went on to the Mormon capital, Salt Lake City, in time to get involved with the struggle to save Joe Hill. But that is another story.

A year later, Congress authorized the Industrial Relations Committee to probe the wave of strikes and, in particular, bloody Ludlow. Under the chairmanship of that rare politician, fearless Frank Walsh, their objective findings have become a classic study of those times. Under the grueling cross examination of Walsh, John D. Rockefeller, under oath, testified that he had never been in Colorado. and had never seen his blood-soaked mines. Here was but another proof how necessary the owners are in the production of commodities.

My speaking partner, Harry Krietzer, who later became the advertising manager of the alleged “socialist” daily, “The Jewish Forward,” stepped up to John D., as he left the proceedings in Washington, surrounded by his body guards and that famous founder of the noble profession of public relations, Ivy Lee. Harry showed John D. a copy of the “Masses” and asked him to subscribe to see the workers’ side. He had to borrow a dollar from Ivy Lee. 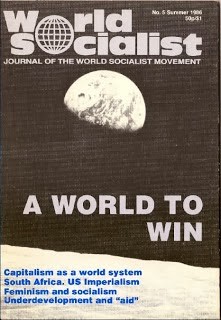 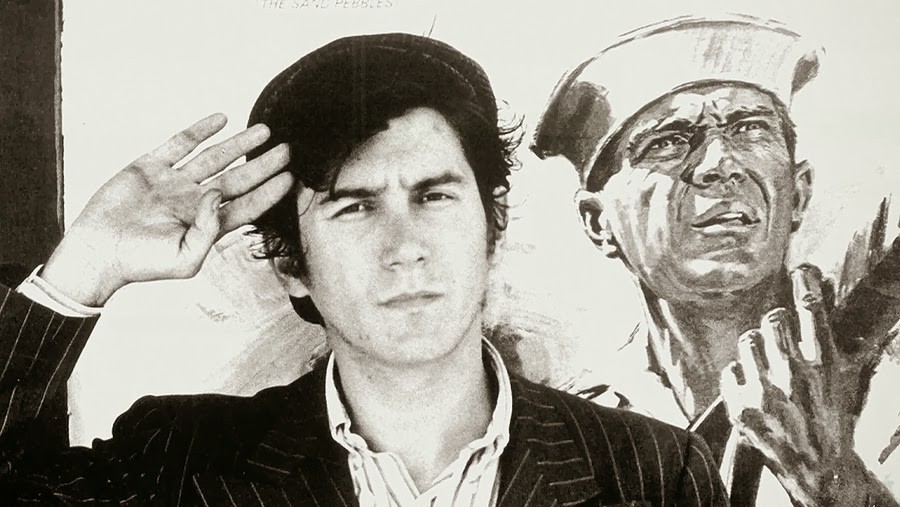