From the February 2018 issue of The Socialist Standard

Technology has evolved to the point where there is no reason why food, clothes, housing, medical care, education, transportation, computers, books, cell phones, digital connections, cannot be freely available to all human beings on the planet. We have the technology to liberate our lives, yet we find ourselves working more rather than less for the privilege of a few. Our amazing technology is rapidly developing into the future, yet our social organization based on working people and employers, buying and selling, money, and nation-states, belongs to the past yet is still around today.

There is no technological reason we cannot have all the food and clothes and other important things we require to live absolutely for free – if the whole community owned the farms, food plants, clothing factories, and all other workplaces where wealth is produced. The only reason money exists is so that the owners of these places of work can generate profit to live off, the value above our wages and all other production costs from the revenue obtained from sale.

It would therefore be true to say that money itself prevents us from having what we need.

Although our culture likes to think of itself as possessing many classes (e.g. the middle class, the lower upper class or the upper lower class), that is really a lot of nonsense. There is only the class of people living off rent, interest and profit, and the class (most of us) which lives by working for wages or salaries. While there are always failing businesses whose owners fall into the working class, the capital class tends to make the most money, while the working class tends to make the least. That is always how it is going to be, as long as money exists. No politician can do a thing about that. Even in the countries our media incorrectly call ‘socialist’ or ‘communist’ like the old USSR, or the UK under the Labour government, or China or Cuba today, the laws of monetary value and capital accumulation still apply. Most people in those countries are working people who are paid wages that they must budget all their living expenses out of, while a small clique lives in abundance.

The truth is that real socialism or communism has never existed. It means a society in which the means of producing wealth is owned ‘socially’ or ‘in common.’ Obviously if the state owns the railroad that does not mean all the people do, unless they get to ride it for nothing. The government owns the Post Office in the United States but you still have to pay for stamps, don’t you? Government ownership in countries such as ours merely means that the capital class decided that there were industries that they could all benefit from or share the expenses for as a class, like the Post Office, most roads, state hospitals or the military. But in countries like China where the government owns most of the industries, there is a whole class of bureaucrats who lives off the hog of the land, just like here.

The time is ripe for us as a species to finally own the means of producing wealth collectively. In such a society we would no longer need money. Everything really would be free, but that obviously doesn’t mean it would work if we were all hoarding ten times more than we needed. But we believe that hoarding behaviour is more likely to occur in an economy of scarcity rather than one of abundance. For example, in today’s American economy, most of us can afford basic foodstuffs like bread, so we don’t store 600 loafs at a time in our freezer. That is because we know we can always get more in the supermarket. Real socialism or communism will be like that. Knowing that we can get what we need for nothing, we will likely store much less (if anything at all) than we do even now in our cluttered homes, where today we keep every piece of rubbish just in case we need it again and would have to pay dear money for it a second time.

A society based on private or state property is also divided into nations. It causes war, terrorism, starvation, child labour, ecological devastation, racism, sexism, inferior quality goods, and totally useless industries that squander our planet’s resources while not producing anything, such as those that revolve around advertising, selling, buying, ticketing, investing, taxing, brokering, insuring, militarizing, policing, managing. Think of the millions of wasted buildings, or the vast supply of wasted energy, resources and human lives that go into operating these useless occupations (useless from the point of view of producing wealth, of course the market system requires them, and that is one reason they are so wasteful). When we own the means of producing wealth as a community, we won’t need those industries anymore because goods and services will be free. So we will require far less resources and energy than we do now to produce much, much, more. We will probably only need to work about a day or two at most per week to produce a lot more wealth and get everything we need. But since we are not a lazy species (except when forced to work or to do anything else), we will probably choose to work more. We will probably want to spend the remaining five days of the week in athletic, creative, intellectual, social, sexual, scientific or other pursuits, depending on our talents and interests.

It is time for such a change. And we are urging our fellow humans to organize to bring about this new world, which is no pipe dream, but a logical outcome of our technological progress as well as our desire to live a fuller, freer, life.

(from a World Socialist Party of the US leaflet)

Jonestown: In the Name of Socialism
A 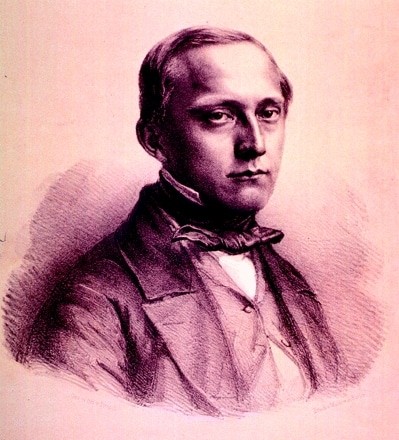 A Society of Universal Unemployment
V 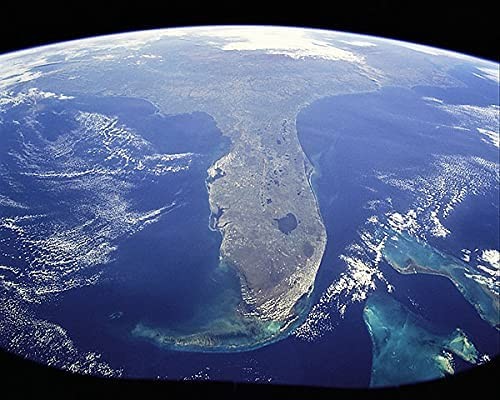 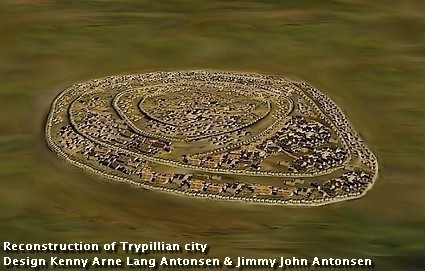 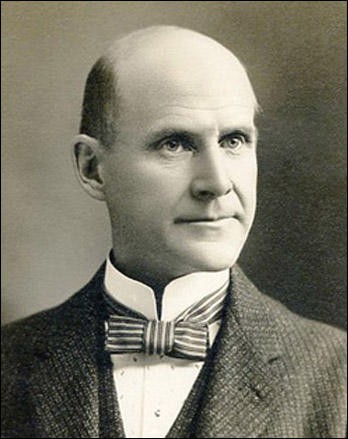 Has the Era of Social Revolution Arrived? 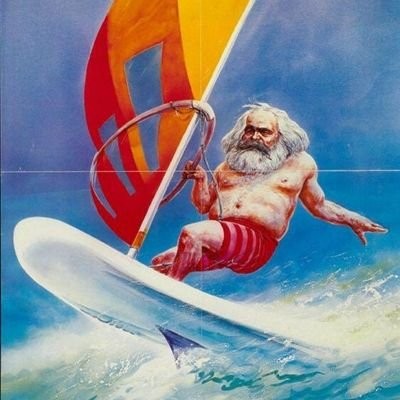 Has the Era of Social Revolution Arrived?
Leave a Reply