From the December 1939 issue of The Western Socialist

Karl Marx, in his writings, predicted that some day the capitalists would have to take care of their slaves; that they would be forced to feed and otherwise keep alive an ever increasing army of unemployed workers. Modern capitalism has fulfilled this prediction with a vengeance.

In this era of chronic depression millions of workers are forced to remain idle. Their mental and physical energies cannot he utilized in a society based upon production for profit. These unemployed workers and their dependents must be either left to starve or be given a handout in the form of a dole or work relief. Handouts become the order of the day because the exploiting class cannot kill the goose that lays the golden egg. Furthermore, it is impossible to place these millions of workers in cold storage until they are again needed. The problem of what to do with these “useless” slaves would be rendered much simpler to the capitalist class if a few million were killed off in a war. (It must he remembered, however, that the capitalist nations do not wage wars with the object of getting rid of the unemployed.)

The following “solution” was actually proposed by John D. C. Weldon in the Magazine of Wall Street, Dec. 1935, who said. “Ten million potential workers and a total of possibly 30,000,000 people are outside the circle of work, production, and income. They are not only a burden — they are an economic loss — to speak with grim realism, the country would be relatively prosperous if they were annihilated.”

One of the mockeries of capitalism is that in the midst of this growing reserve army of unemployed, there exists a shortage of skilled workers. This is quite conspicuous in Great Britain and Germany. Only this month the N. Y. Times has been carrying British advertisements for skilled engineers. Thousands of industrial workers and farmers are being shipped into Germany. Even in the United States, there exists a shortage in many trades, notably airplanes. shipbuilding, and toolmaking.

Experience demonstrates that the old method of private charity can no longer cope with the conditions resulting from widespread unemployment, and thus the government is forced to administer relief. Though many capitalists oppose relief expenditures by the government as “wasteful extravagance” “harmful to business’, and that vague abstraction, “demoralizing the recipients”, unfolding events compel the capitalist class, through its executive committee, Congress, to hand out a dole. Buying off the discontent of hungry workers is more efficient than maintaining an enormous police force or employing other repressive apparatus to keep the workers in subjection. Disorders, riots, and possible insurrections of desperate workers are thereby averted.

Despite the realization by the property owners and their political representatives of the effective role that government-sponsored work relief and welfare play in the continuance of the status quo, their efforts are directed toward the reduction of the cost of relief. Economy measures are pushed in an effort to reduce the amount of dole paid welfare recipients and work relief employees, tending to bring the payments down to the bare subsistence level. Added to this is the old attempt to discourage the taking of welfare by placing a moral stigma thereon. The most recent application of this policy manifested itself in reduction of the rolls by quota cuts, extension of the work month to 130 hours, pay slashes and “30-day starvation furloughs.” These, together with the red tape, and the contemptuous attitude adopted toward welfare clients and WPA workers, are the typical methods employed to rid the relief rolls of idle workers. The result of these constant harrying attacks is to impair the precarious and already too low economic standing of the workers.

The tendency is to drive the standard of living towards and below the subsistence level. Yet, at the same time, for obvious reasons, they must see to it that this standard of living does not fall below the starvation level. There does arise, however, a point where the workers must and do resist. Through their limited WPA unions and unemployed organizations they attempt to withstand the pressure. This determination not to submit is inevitable and is the result of necessity and experience. Success can and has been obtained for the limited objective of resisting this pressure. Resistance has taken on various forms of activity including mass demonstrations, delegations, work stoppages, and strikes. In regard to the A. F. of L. strikes on the WPA in July 1939, there arises an interesting situation. The capitalist government ruling the U. S. A. refuses officially to recognize strikes on the part of WPA workers on the trumped-up grounds that “the people” can not strike against themselves. F. D. Roosevelt said, “You can’t strike against the government.” This statement becomes absurd in the face of the antagonism between workers and capitalists.

The real objection by capitalists to strikes of this kind is that they indicate a tendency that may develop into a threat to the capitalist state. This situation can be compared to the sit-down strikers disregard for private property. Though it is not a clearly formulated threat to the capitalist system, it does constitute a definite measure of loss of respect for the sanctity of the state. Confronted with these WPA strikes, the New Deal government loses some of its glamour and “benevolence.” The F. B. I. investigations, threats of arrest, removal from jobs, and the barring of home relief to WPA strikers betrays the real character of the New Deal. Whenever it becomes necessary, the capitalist state, as employer, confronting recalcitrant workers, is quick to strip off the velvet glove and wield its naked iron fist.

In view of this fact, it become apparent that victory for the working class depends upon control of that power, the state, which now strives to keep the workers in subjection and attempts to allay their discontent by offering them work relief and doles, which are. as other reforms, insufficient. The capture of “state power”, rather than the resisting of “state pressure”, must become the objective of the workers.

The concessions in the nature of reforms given to the workers under capitalism may temporarily alleviate hut will never eradicate the misery of the working class. The continuation of capitalism with or without relief will only serve to perpetuate the hardships and suffering of the workers, both employed and unemployed. Capitalism has to have relief in order to exist. Ridding society of capitalism with its inevitable unemployment is the only solution. It can be seen that no amount or variety of reform will ever be able to abolish the workers’ discontent. On the day that this discontent becomes crystalized into socialist understanding, we will see the end of capitalism and all its evil effects. 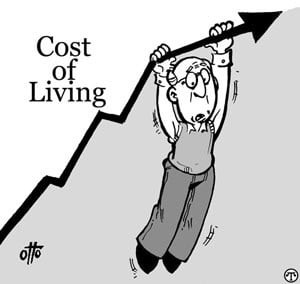 A Novel That Makes Socialists 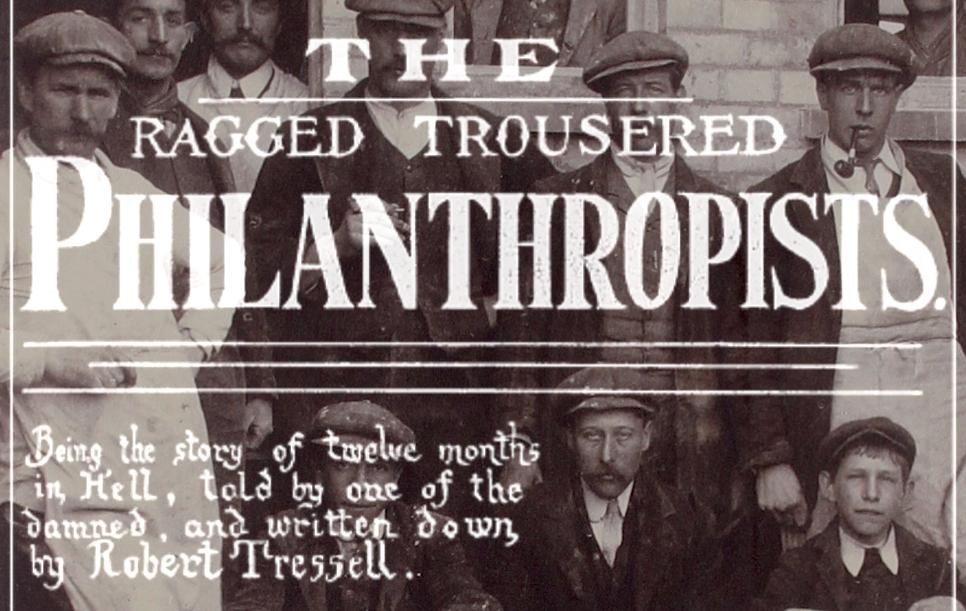 A Novel That Makes Socialists
W 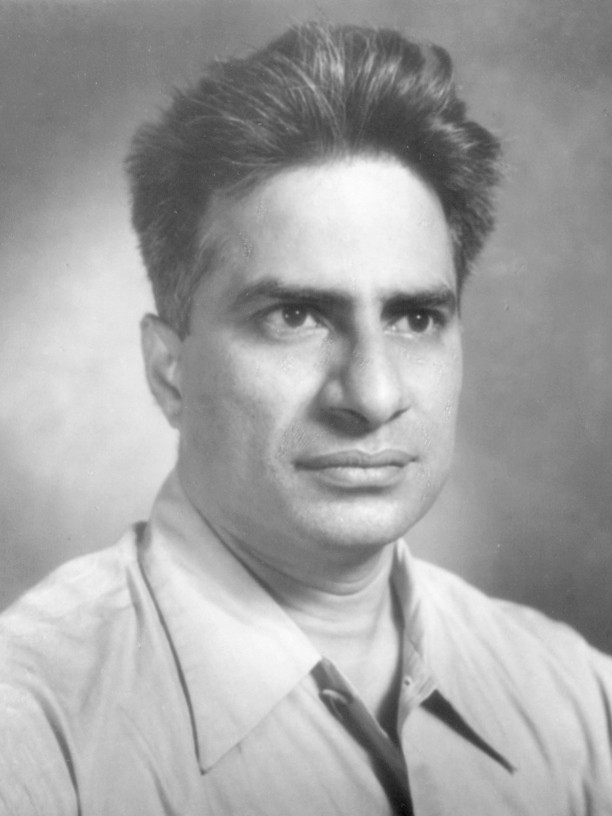 Words of Wisdom
Leave a Reply