Exactly 100 years ago today the armistice that ended World War I was signed and came into force. It was signed between 5 and 6 am but did not come into force until 11 am. Fighting continued in many places right up to the last minute: nearly 11,000 men were killed or wounded on that last morning of the war.

As the armistice had already been signed, why could it not have come into force earlier – say, at 7 am? Or, even if it was not yet time to lay down arms, could commanding officers not have avoided offensive action?

Some did. One British general, acting on his own initiative, ended the war in his sector early in the morning. Prime minister David Lloyd George was annoyed when he heard of it and deprived the general of his pension. The prime minister was planning to announce the Armistice in the House of Commons later in the morning – few Members of Parliament are ‘early birds’ – and wanted the dramatic effect of the guns falling silent just as he was speaking. Lining up three elevens – ‘at the eleventh hour of the eleventh day of the eleventh month’ – also had a rhetorical appeal. It still has. Surely that was worth a few thousand casualties? Especially as the number of thousands of casualties, as luck would have it, yielded yet a fourth eleven.

Another ‘softie’ was Major General William Haan, commander of the 32nd Division of the American Expeditionary Force (AEF), who received a field telephone call from his subordinate in command of the 63rd Brigade asking permission to attack in order to straighten out a dent on his front. Haan retorted that he did not intend to throw away men’s lives on the war’s last morning to tidy up a map.

Other commanders were made of tougher stuff. Major General Charles P. Summerall ordered V Corps to force a crossing of the Meuse River that last morning at the cost of over 1,100 dead and wounded. One of his men, Henry Gunther, was the last soldier killed in action in World War One. He died at one minute before 11 am while charging astonished German troops. He had been despondent over a recent reduction in rank and was apparently trying to redeem his reputation.

The 167th Field Artillery Brigade of the 92nd Division of the AEF, consisting of black men, was ordered to launch its final charge at 10.30 am.

Many artillery units continued to fire on German targets to avoid having to haul away their spare ammunition. Another good reason, eh?

In fact, the war could easily have been ended not a few hours but three days earlier, when a German delegation, headed by Matthias Erzberger of the Catholic Center Party, drove through Allied lines in order to negotiate an armistice. The delegation was escorted to the Compiègne Forest near Paris where, in a railroad dining car converted into a conference room, they were met by Marshal Ferdinand Foch, Commander-in-Chief of the Allied armies. Foch presented the Allies’ terms and told Erzberger that he had 72 hours to obtain the consent of his government or the war would go on. ‘For God’s sake, Monsieur le Marechal,’ Erzberger pleaded, ‘do not wait for those 72 hours. Stop the hostilities this very day.’ His appeal fell on deaf ears.

Foch had good reason to be confident that the Allies’ terms, harsh as they were, would be accepted. Six weeks earlier, on September 29, the German Supreme Army Command had informed the Kaiser and the Imperial Chancellor that the military situation facing Germany was hopeless. Then, on the night of October 29-30, sailors at the North Sea port of Wilhelmshaven, unwilling to be sacrificed in a final naval offensive, had mutinied and their revolt had quickly spread to other ports. The army too was starting to disintegrate under the impact of mass desertions. It was now politically as well as economically and militarily impossible for Germany to sustain further hostilities.

What Socialists Said About World War 1 at the Time

Leaflet by Karl Liebknecht, May 1915:

The main enemy of every people is in their own country!

Rosa Luxemburg, The Junius Pamphlet: The Crisis of German Social Democracy, written in prison in the spring of 1915 and first published at Zurich in February 1916, illegally distributed in Germany:

Gone is the euphoria… In the prosaic atmosphere of pale day there sounds a different chorus – the hoarse cries of the vulture and the hyenas of the battlefield. Ten thousand tarpaulins guaranteed up to regulations! A hundred thousand kilos of bacon, cocoa powder, coffee-substitute – COD, immediate delivery! Hand grenades, lathes, cartridge pouches, marriage bureaus for widows of the fallen, leather belts, jobbers for war orders – serious offers only! The cannon fodder loaded onto trains in August and September is moldering in the killing fields of Belgium, the Vosges, and Masurian Lakes where the profits are springing up like weeds. It’s a question of getting the harvest into the barn quickly. Across the ocean stretch thousands of greedy hands to snatch it up.

Business thrives in the ruins. Cities become piles of ruins; villages become cemeteries; countries, deserts; populations are beggared; churches, horse stalls. International law, treaties and alliances, the most sacred words and the highest authority have been torn in shreds…

Violated, dishonored, wading in blood, dripping filth – there stands bourgeois society. This is it [in reality]. Not all spic and span and moral, with pretense to culture, philosophy, ethics, order, peace, and the rule of law – but the ravening beast, the witches’ sabbath of anarchy, a plague to culture and humanity. Thus it reveals itself in its true, its naked form…

Friedrich Engels once said: ‘Bourgeois society stands at the crossroads, either transition to socialism or regression into barbarism.’ What does ‘regression into barbarism’ mean to our lofty European civilization? Until now, we have all probably read and repeated these words thoughtlessly, without suspecting their fearsome seriousness. A look around us at this moment shows what the regression of bourgeois society into barbarism means. This world war is a regression into barbarism. The triumph of imperialism leads to the annihilation of civilization. At first, this happens sporadically for the duration of a modern war, but then when the period of unlimited wars begins it progresses toward its inevitable consequences. Today, we face the choice exactly as Friedrich Engels foresaw it a generation ago: either the triumph of imperialism and the collapse of all civilization as in ancient Rome, depopulation, desolation, degeneration – a great cemetery. Or the victory of socialism, that means the conscious active struggle of the international proletariat against imperialism and its method of war. This is a dilemma of world history, an either/or; the scales are wavering before the decision of the class-conscious proletariat. The future of civilization and humanity depends on whether or not the proletariat resolves manfully to throw its revolutionary broadsword into the scales. In this war imperialism has won. Its bloody sword of genocide has brutally tilted the scale toward the abyss of misery. The only compensation for all the misery and all the shame would be if we learn from the war how the proletariat can seize mastery of its own destiny and escape the role of the lackey to the ruling classes.

Sam Johnson declared that “patriotism is the last refuge of the scoundrel.” He must have had this Wall Street gentry in mind, or at least their prototypes, for in every age it has been the tyrant, the oppressor and the exploiter who has wrapped himself in the cloak of patriotism, or religion, or both to deceive and overawe the people…

Yours not to reason why;
Yours but to do and die.

On the last day of the war: here

On the sailors’ revolts see the first part of Gabriel Kuhn (translator), All Power to the Councils! A Documentary History of the German Revolution of 1918-1919 (2012)

Hope or Hoax: Reflections on the Green New Deal 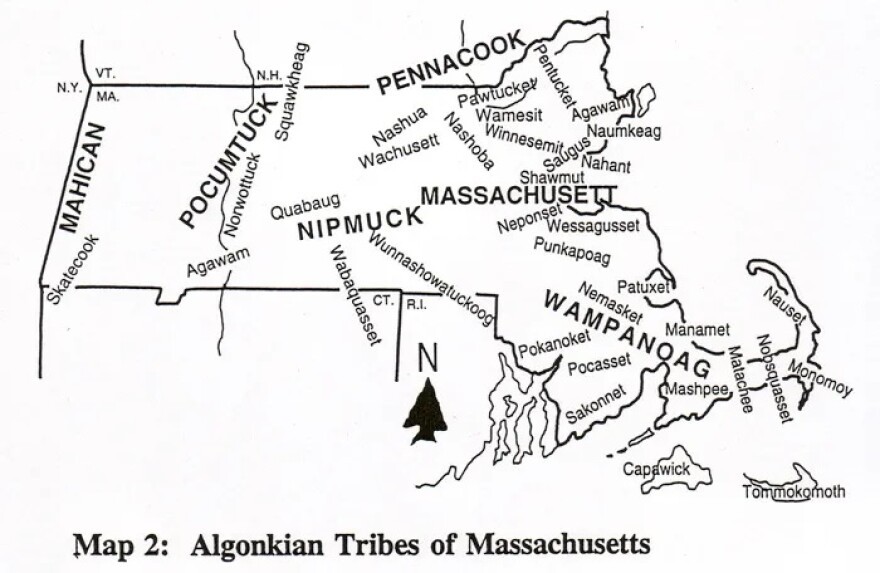