‘Is China preparing for war over Taiwan?’ asks Ethen Kim Lieser in The National Interest (March 31). ‘The evidence looks scary,’ he remarks.

There is indeed evidence that China is preparing for war, which may well start with an invasion of Taiwan. President Xi Jinping himself has said, more than once, that China must make itself ready for war at any time. That does not necessarily mean that war is imminent. Erin Hale suggests that the warnings of the American top brass about the growing threat from China reflect ‘the deterioration in the US—China relationship rather than any change on the ground.’ I have seen no reports of a concentration of troops and ships along the coastline facing Taiwan.

Xi has reasons not to launch an invasion too soon. China needs first to expand its sealift and anti-submarine warfare capabilities. It would also be a mistake to delay too long, giving the United States time to consolidate a coalition of anti-China naval powers including Britain, India, and Japan. Ah, heavy the head that wears the crown!

It’s hard to be sure, but this may not be a runup to war. It may just be a war scare.

Not that war scares are harmless. They gradually accustom us to the prospect of war in the fairly near future. This is especially necessary in Japan, where since the defeat of the militarist regime in 1945 and adoption of the Peace Constitution people have believed that the country would never again go to war except in defense of its home territory.

The Chinese power elite view Taiwan’s de-facto independence as the last remaining symbol of China’s ‘century of humiliation’ at the hands of Japan and other colonial powers. The task of national unification must be completed. What is more, Xi has declared that China cannot continue passing this obligation on from one generation to the next.

Can unification be achieved by peaceful means? This must seem less and less feasible. China’s effort to isolate Taiwan diplomatically has failed. While there are only a handful of states with which Taiwan has formal diplomatic relations, its informal ties with the US, Europe, and Japan have proven strong enough to neutralize Chinese pressure.

A dramatic shift has occurred in the ethnic identity of Taiwan’s citizens. In a survey conducted by National Chengchi University, respondents were asked whether they consider themselves only Chinese, Chinese and Taiwanese, or only Taiwanese. The proportion who chose the third answer, denying any connection with the rest of China, rose from one third in 2010 to two thirds in 2020.

It would appear that the sole hope of avoiding war lies in the US renouncing the defense of Taiwan. It might even offer to facilitate unification in some form in exchange for China abandoning the military option. Charles L. Glaser, who teaches at the Elliott School of International Affairs at George Washington University, has made a case for such ‘retrenchment’ in Foreign Policy. Sensible as his arguments are, they are hardly likely to persuade the US security establishment – at least not in the absence of vocal public opposition to the coming war.

Not Only About Taiwan

Not that the conflict is only about Taiwan. It is about all the seas to China’s east and south up to and including the ‘first island chain’ with Taiwan at its center.

In the Winter 2020/2021 issue of the Texas National Security Review, there is an article by Joe Sestak entitled ‘The US Navy’s Loss of Command of the Seas to China and How to Regain It.’ Really? All the seas? In the article itself, however, Sestak claims only that ‘the US Navy has now lost its assured command of the seas – for the first time in the post-World War Two era – to China in the Western Pacific.’ He proceeds to quote something that Admiral Philip Davidson said in his confirmation hearings for Indo-Pacific commander – namely, that the US has lost command of the South China Sea.

It is evidently expected that the reader will be shocked by this revelation. Well, here is a reader for whom it makes about as much sense for the US to control the South China Sea as it would for China to control the Gulf of Mexico.

Which state controls which sea lanes should be a matter of utter indifference to us, the working people of the world. We do not control any sea lanes – or any other significant resources for that matter. But it is vitally important for us all that war should be avoided, especially war between nuclear powers. The threat of nuclear Armageddon still hangs over our species and our planet.

Could War Over Taiwan Go Nuclear?

At this point I would like to introduce Mike Sweeney, a Fellow at Defense Priorities. He is one of the strategists at think tanks, institutes, and the Pentagon who spend their days playing games that simulate possible future wars and discussing military policy in light of the results. However, Sweeney criticizes his colleagues for underestimating the danger that war over Taiwan will escalate to a global nuclear exchange.

A war over Taiwan will be a local war to resolve a local issue. The warring parties will no doubt prefer not to use nuclear weapons. China has undertaken not to be the first to use nuclear weapons. However, argues Sweeney, it is impossible to predict how either side will respond to a major setback such as the sinking of an American (or British) aircraft carrier or the failure of early attempts at a massive amphibious assault. There is no guarantee that the US will not inadvertently cross some ‘red line’ that triggers a Chinese nuclear strike against American cities. Due to the relatively small size of China’s nuclear arsenal, Chinese leaders might think that they have to choose whether to ‘use them or lose them.’

Sweeney asks his colleagues to bear in mind that the stakes in a war over Taiwan will not be all that high for the US. Is Taiwan really worth the risk of the destruction of even one American city?

Perhaps avoiding nuclear war is even more important than the question of who ‘rules the waves’? Even to admirals.

(Sweeney does not go so far as to express any concern about the devastation that will be inflicted on China, including Taiwan itself. Nor does he seem to realize that even if there is no nuclear strike on the US the incineration of Chinese cities by itself will cause a ‘nuclear winter’ that the US may not survive.)

If hostilities around Taiwan do create a risk of nuclear war, it will not be for the first time. In 1958 US officials feared an imminent invasion of Taiwan and doubted whether the island could be defended using conventional weapons alone. We know this thanks to Daniel Ellsberg, the man who leaked the Pentagon Papers on the origin of the Vietnam war and wrote his confessions of a nuclear war planner. His source is a classified 1966 study of the 1958 Taiwan Straits Crisis; the relevant pages were censored before declassification for public release and only now has Ellsberg revealed their content.

We Don’t Need This War 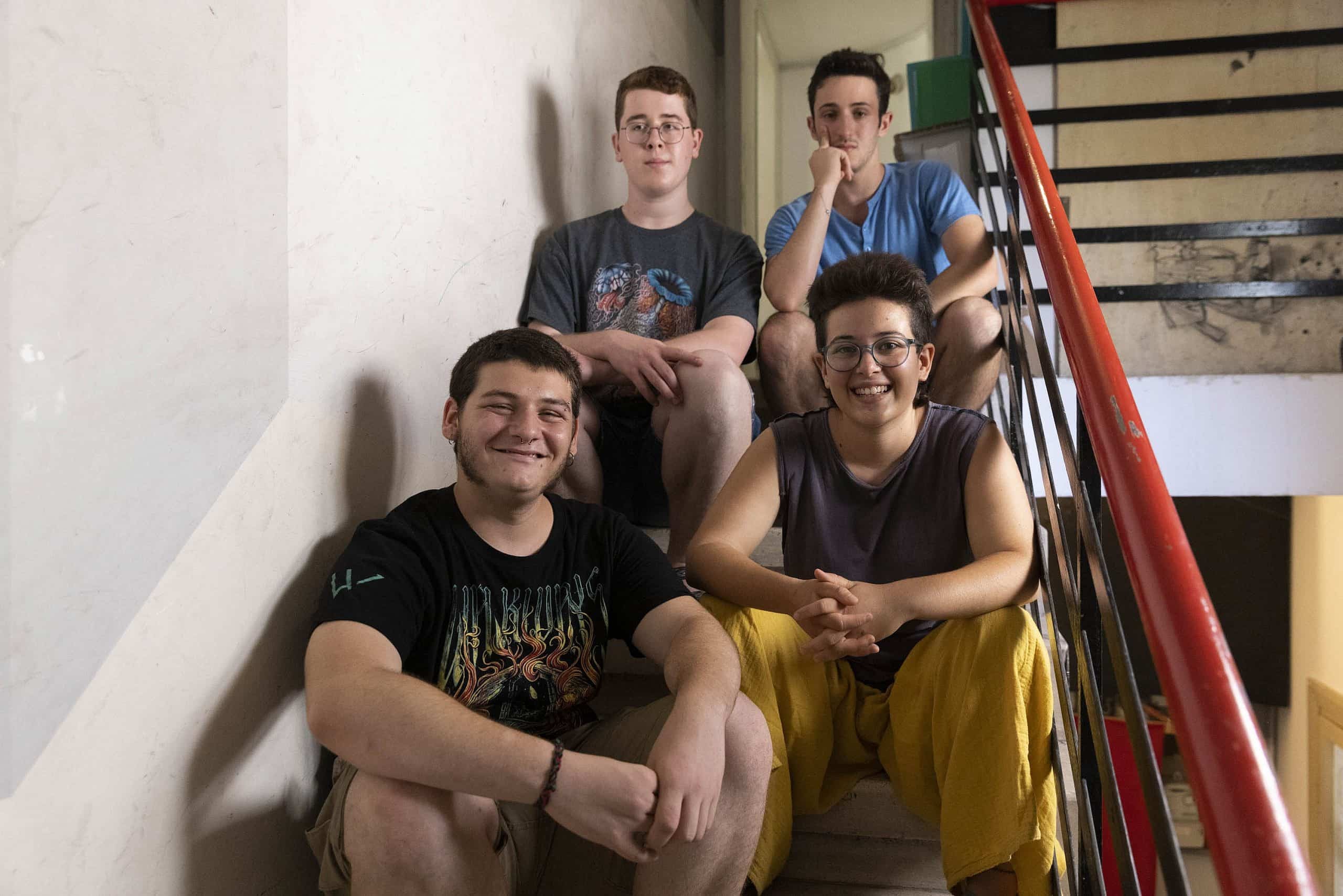