History does matter, which is why people in power put so much energy into controlling it. Now is the time to embrace truth, dispel the mythical fairy-tale of Thanksgiving, and reveal the harsh reality of land-grab, betrayal, brutality, and genocide. The Thanksgiving holiday is meant to obscure the fact that the very existence of America is a result of the pillaging and plundering of an entire people for their resources.

In 1620 the Mayflower arrived at Cape Cod in Massachusetts with 102 men, women, and children. They are presented as religious dissenters seeking freedom to worship, but they had already enjoyed that liberty for almost a decade in the Dutch city of Leiden. What drove them to cross the ocean was the search for economic opportunity and they obtained permission and funding from the London Company of Virginia to establish a colony.

One of the commonly accepted stories of Thanksgiving Day has it that the early settlers at Plymouth first had a system of collective ownership of farmland, which led to famine. So they discarded this system in favor of private ownership, which made farming more productive. The harvest was bountiful and a feast was held in celebration of free enterprise.

In 1623 the system of collective ownership known as the ‘common course’ was indeed abandoned in favor of private property — not, however, because of a famine but because the settlers wanted to make more money.

William Bradford, the colony’s first governor, writes that the communal lifestyle was ‘found to breed much confusion and discontent and retard much employment … for the Young men, that were most able and fit for labour and service, did repine that they should spend their time and strength to work for other men’s wives and children without any recompense.’ After every family was assigned their own parcel of land to farm, ‘this had very good success, for it made all hands very industrious, so as much more corn was planted than otherwise would have been.’

Historian Nick Bunker explains in his book Making Haste From Babylon: The Mayflower Pilgrims and Their World that ‘all the land in the Plymouth Colony, its houses, its tools, and its trading profits (if they appeared) were to belong to a joint-stock company owned by the shareholders as a whole.’

He says: ‘Under the terms of the contract … for the first seven years no individual settler could own a plot of land. To ensure that each farmer received his fair share of good or bad land, the slices were rotated each year, but this was counterproductive. Nobody had any reason to put in extra hours and effort to improve a plot if next season another family received the benefit.’

While Bradford assigned plots of land for the use of individual families in 1623, actual private ownership of land in Plymouth had to wait until several years later when the colonists had paid off the mortgage held by their financial backers in London. Thus no private freehold property was owned by the colonists in Plymouth before 1627.

Plymouth’s private property began not in 1623 but in 1627–28. The rearrangement of land distribution in 1623 did not grant property; it assigned non-rotating usage rights for an unspecified period that ended four years later (when the grants were continued as private property). The Pilgrims’ trip to the New World was financed by the Merchant Adventurers, an English company that sought to profit off the colony.

But the plan was in the interest of realizing a profit sooner, and was only intended for the short term; historians say the Pilgrims were more like shareholders in an early corporation than members of a socialist society.

‘It was directed ultimately to private profit,’ says Richard Pickering, another historian of early America and deputy director of Plymouth Plantation, a museum devoted to the Pilgrims’ story.

It was the powerful English capitalists to whom the Pilgrims were indebted. Later settlements were funded by the Virginia Company of London and the Virginia Company of Plymouth. The Pilgrims, regardless of their deep-seated religious beliefs, would never have been able to travel across the ocean were it not for the blessing of business elites. As Marx pointed out, it was not the quest for religious freedom but the discovery of gold and silver in the Americas that led to their colonization, which began well over a century before the Pilgrims even arrived.

The settlers at Plymouth were rebelling against the conditions set by their sponsors, not against the strictures of some collective farm or religious commune.

Pickering, an expert on the Pilgrims, points out that the ‘common course’ was abolished not because it did not work — it actually worked just fine — but rather because the colonists simply did not like it.

Pickering attributes the colonists’ discontent mainly to ‘the fact that the Plymouth colony was bringing together settlers from all over England at a time when most people never moved more than 10 miles from home. They spoke different dialects, had different methods of farming, and looked upon each other with great wariness.’

Moreover, the Pilgrims later became more prosperous not because they became capitalists but rather because they had learned how to farm new crops on new land to which they had only just moved a few years before. They were not used to growing food in a different climate and in a different kind of soil. Were it not for the help of the local Wampanoag tribe, many Pilgrims would have succumbed to hunger. The newcomers learned how to survive from people who had no private property and worked collectively for the common good.

The Wampanoag, ‘people of the first light,’ paid a heavy price for providing help. They were an obstacle to the Virginia Company’s plan. Later Massachusetts Bay Colony founder John Winthrop had a solution: steal their land. Naturally, they did not like that idea and resisted. Winthrop then devised a simple policy: mass murder. English colonist John Mason oversaw the slaughter of entire villages.

Thanksgiving became an official public holiday during the Civil War, but none of the essential narratives of today’s celebration was mentioned in Lincoln’s 1863 proclamation: not the Mayflower, nor the Pilgrims, nor the Natives, nor any shared feast.

How the Southwest Was Stolen 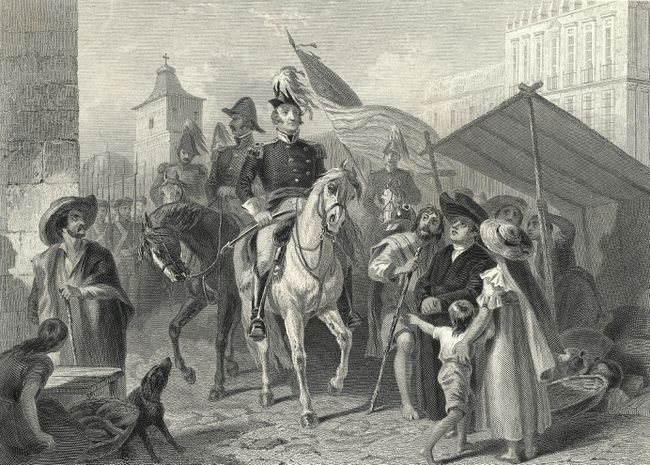 How the Southwest Was Stolen
A

A Cold War Mystery: Who Started the Stalinist Purges in Eastern Europe? 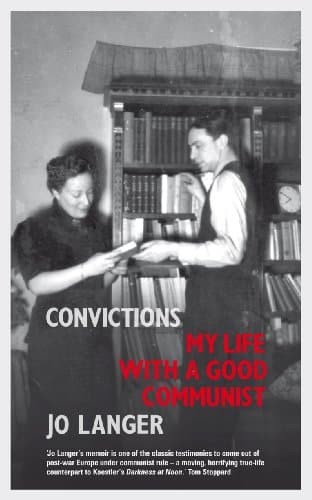 A Cold War Mystery: Who Started the Stalinist Purges in Eastern Europe?
C

The Right To Roam 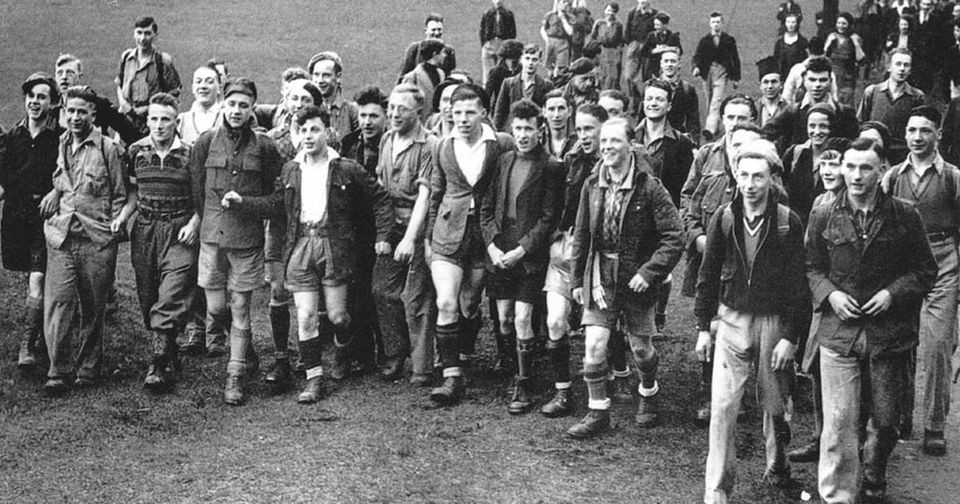 The Right To Roam
Leave a Reply